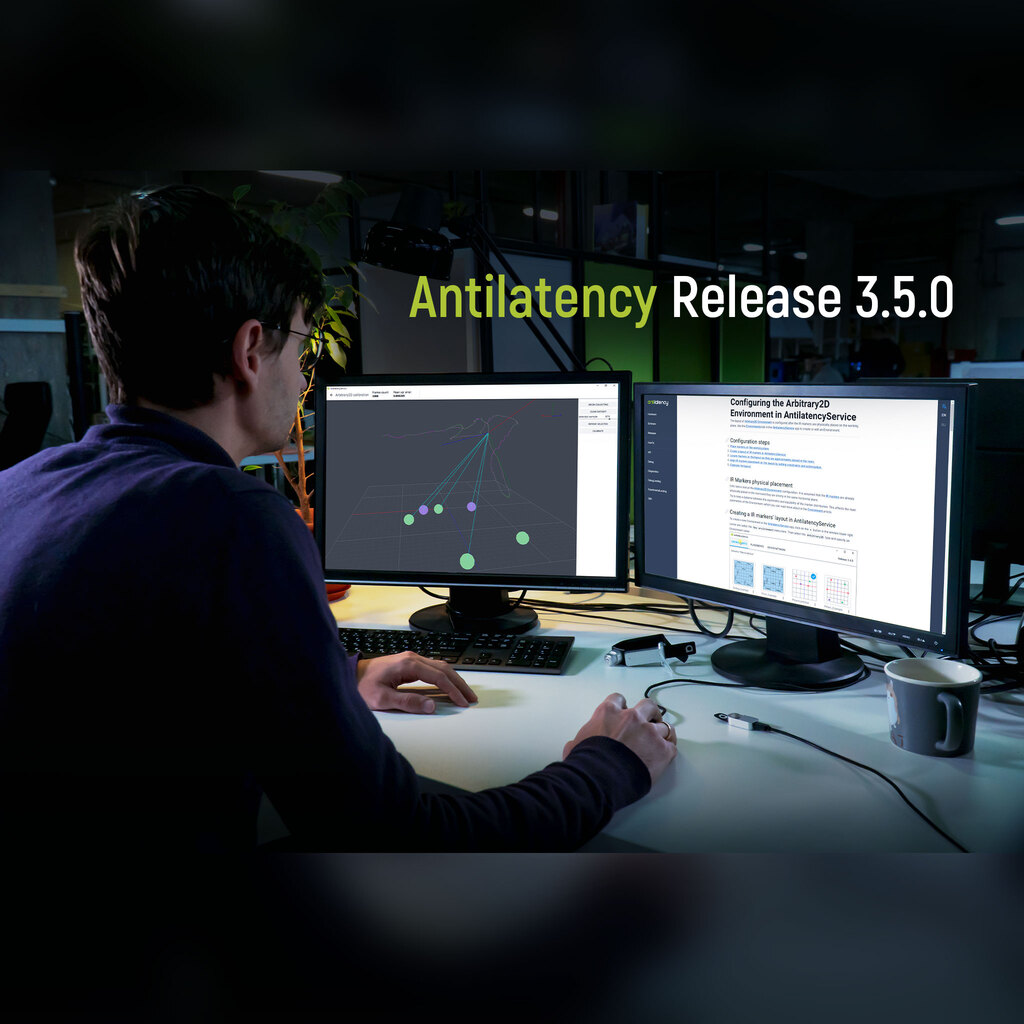 The main changes in the 3.5.0 release feature the addition of a new Arbitrary2D Environment and calibration for Arbitrary2D and Pillars Environment to the AntilatencyService app.
A year ago, we published a short demo video featuring the creation of user Environments using IR LEDs. Your feedback prompted us to implement software support for placing markers in an arbitrary manner directly in AntilatencyService.

In this new release, we have added support for Unreal Engine 5. The Antilatency SDK 3.5.1 now supports UE versions from 4.18 to 5.0. Download the latest SDK subset and discover new features with UE5!

The 3.5.0 release features a new type of Environment — Arbitrary2D. Now IR markers can be arranged in a horizontal plane in an arbitrary manner. Use it when you need to create a user-defined tracking area without standard reference bars. Learn more about Arbitrary2D configuration in this article. 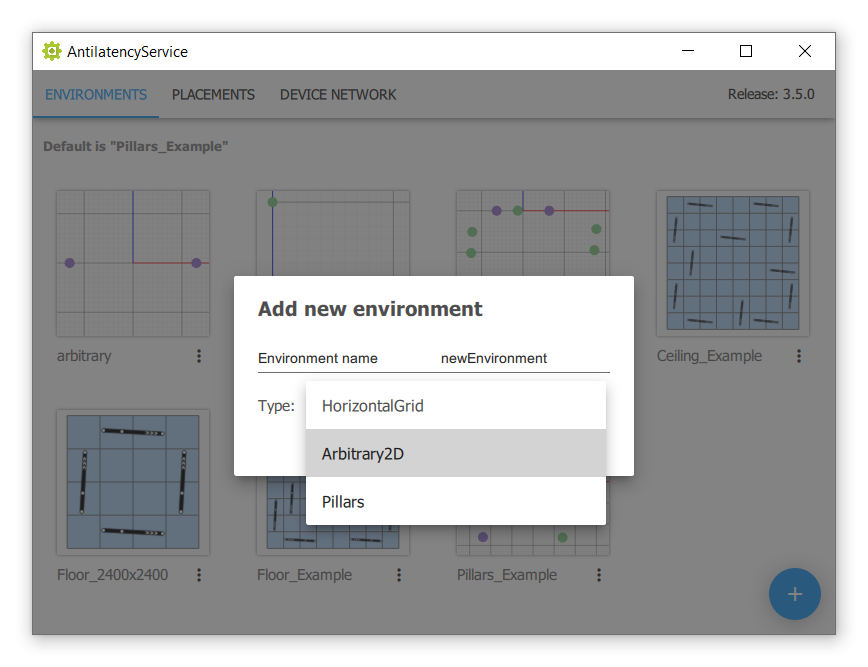 With the introduction of Arbitrary2D, you’ll get even more tracking capabilities. Now you can create your own tracking area of any size. You can create a table-sized or a room-sized area.

There are two types of Environments of which the layout is set by the markers and the distances between them — Pillars and Arbitrary2D. Markers in AntilatencyService are set according to measurements of the actual distance between markers. These measurements often contain errors, and in order to correct them, we have implemented a calibration procedure. The Arbitrary2D calibration is described in the "Configuring the Arbitrary2D Environment in AntilatencyService" article. Pillar calibration is done in a similar way. 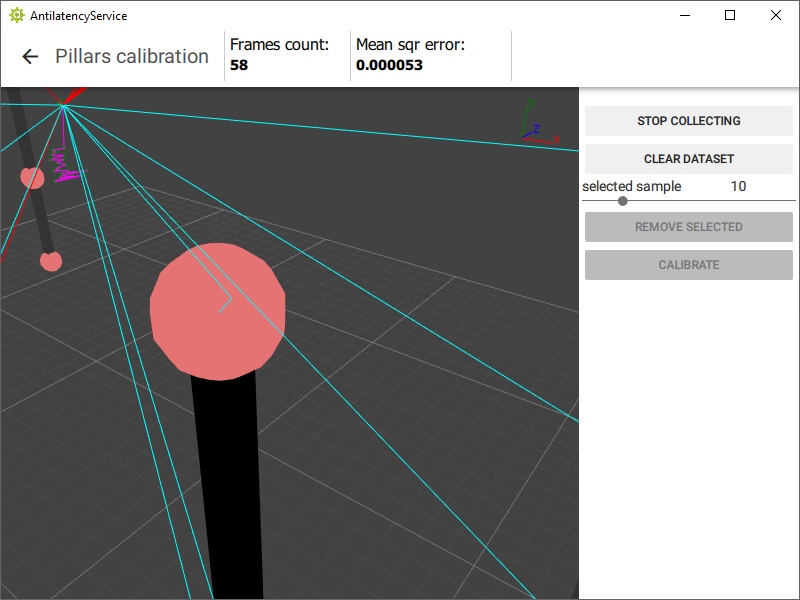